Certain things become so strongly associated with an era that they become timeless. This is certainly true of Nils Strinning’s shelf system, string®, which was designed in 1949. It may seem strange that something as simple and humble as this dainty shelf with thin side panels has become one of the twentieth century’s foremost design icons. The design won a competition announced by Sweden’s largest publishing house, Bonnier, in 1949, pushing the design into production. Since its launch, the String design has received more than 15 prestigious international awards. As contemporary today as it was almost 60 years ago, String was originally developed as an affordable and flexible bookshelf system that could be added to as owners' book collections increased. Today String enjoys a fresh lease of life from the new company's headquarters in Malmö. 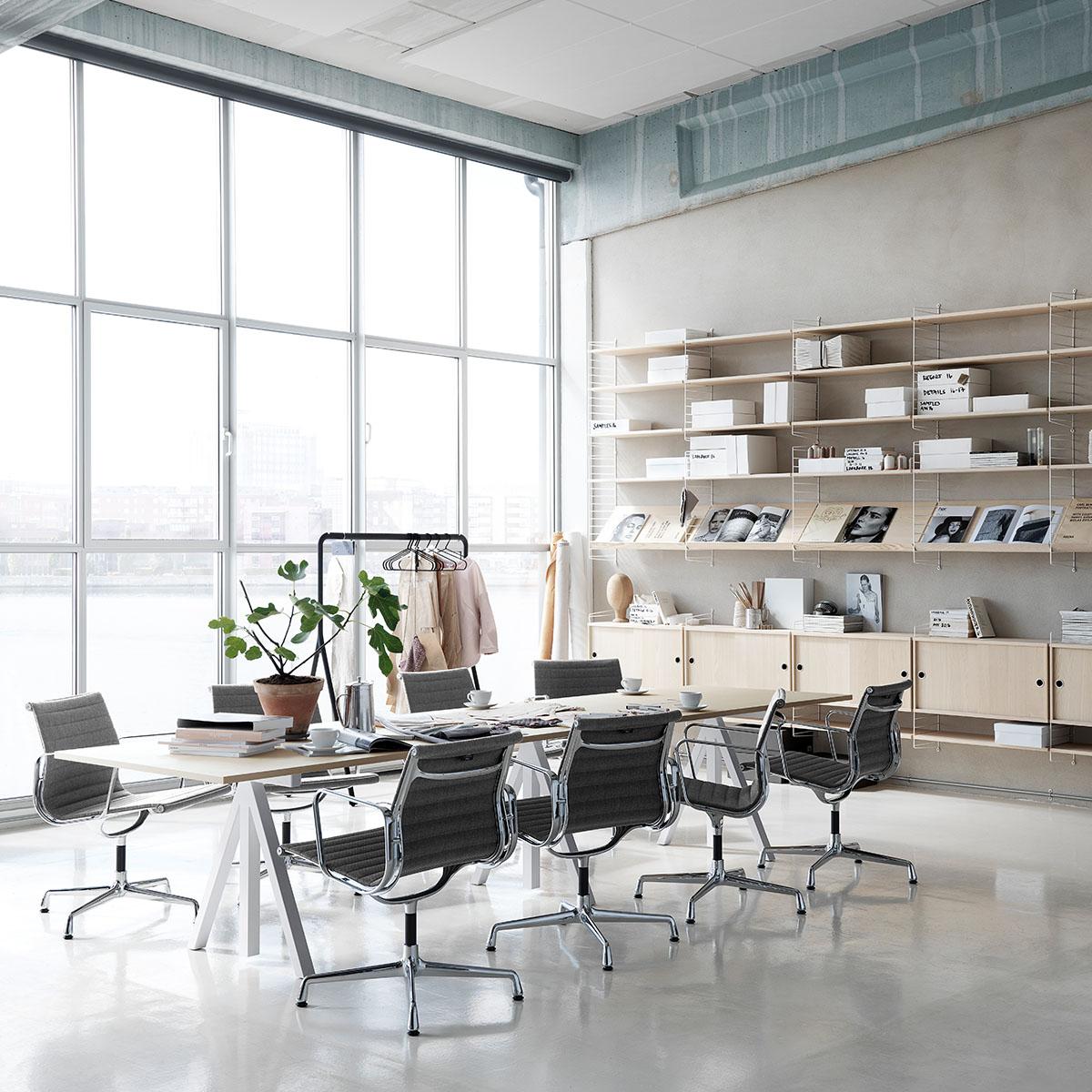 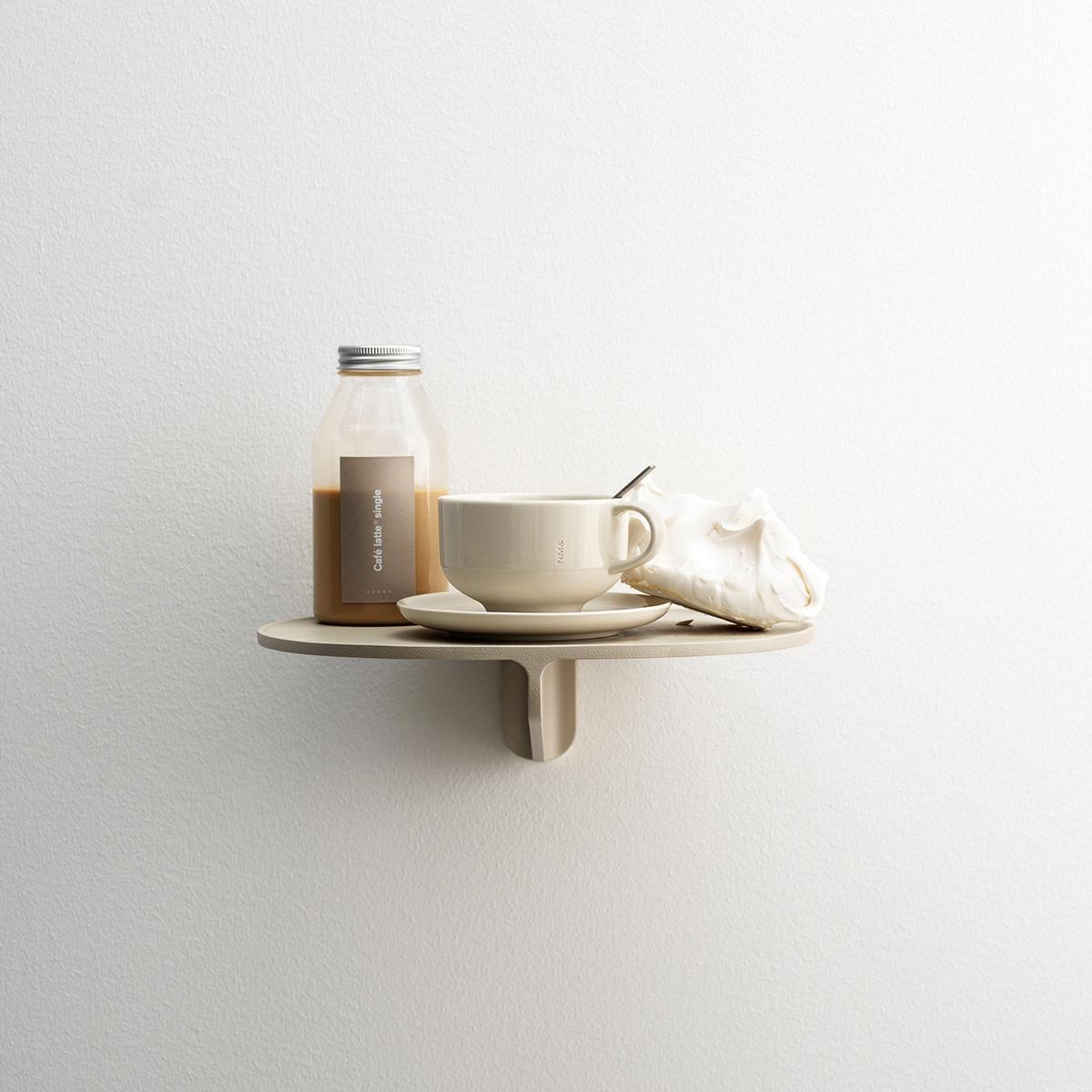 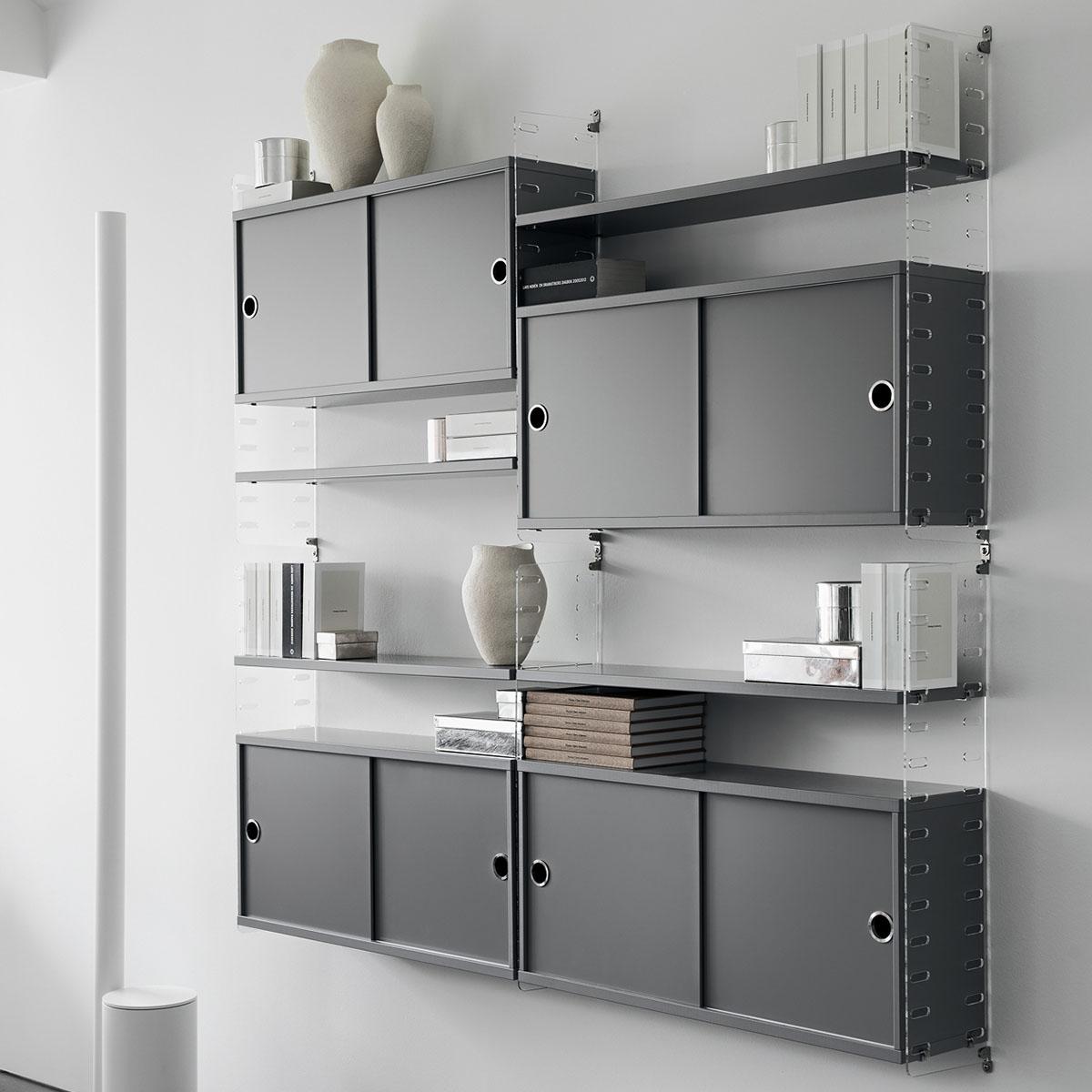 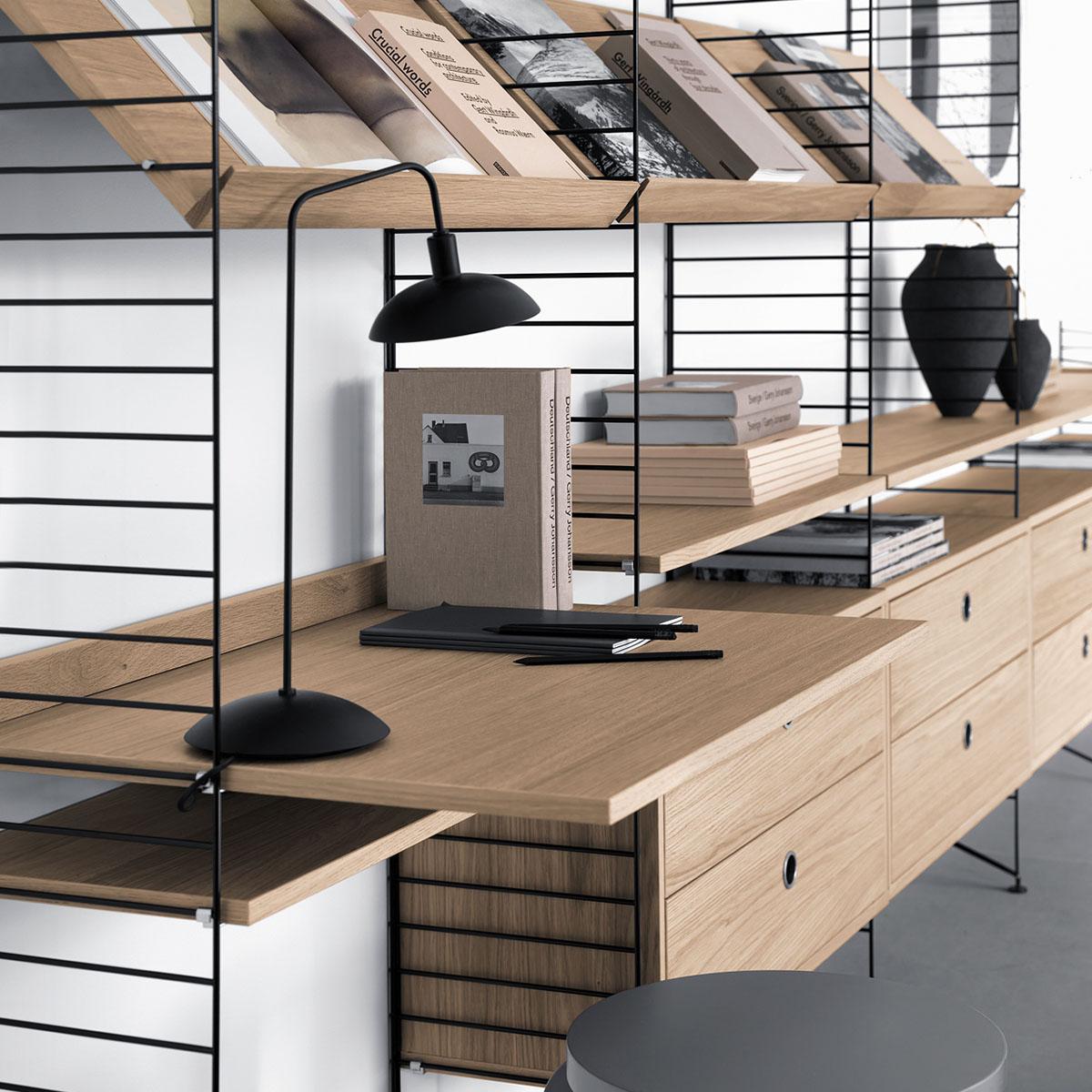 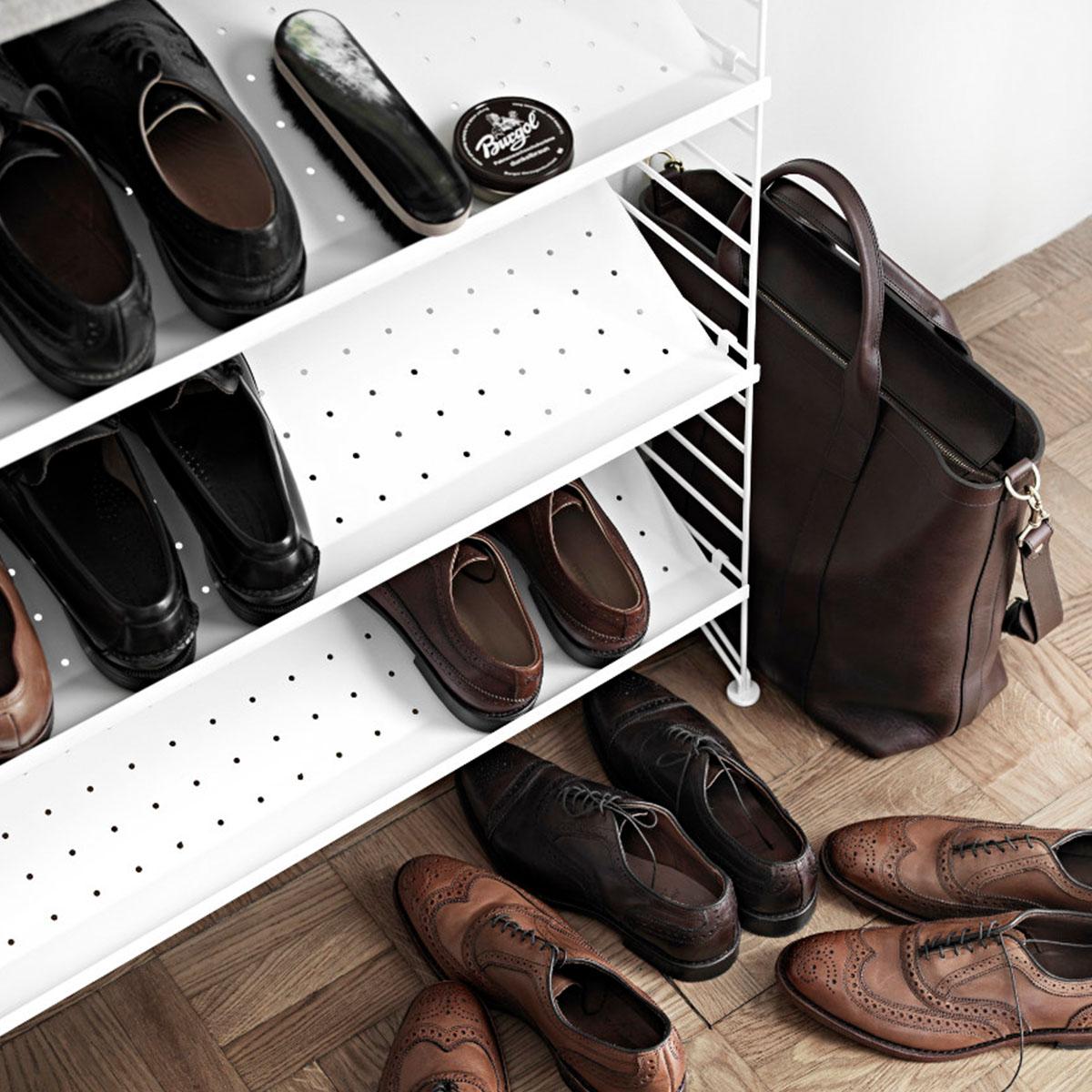 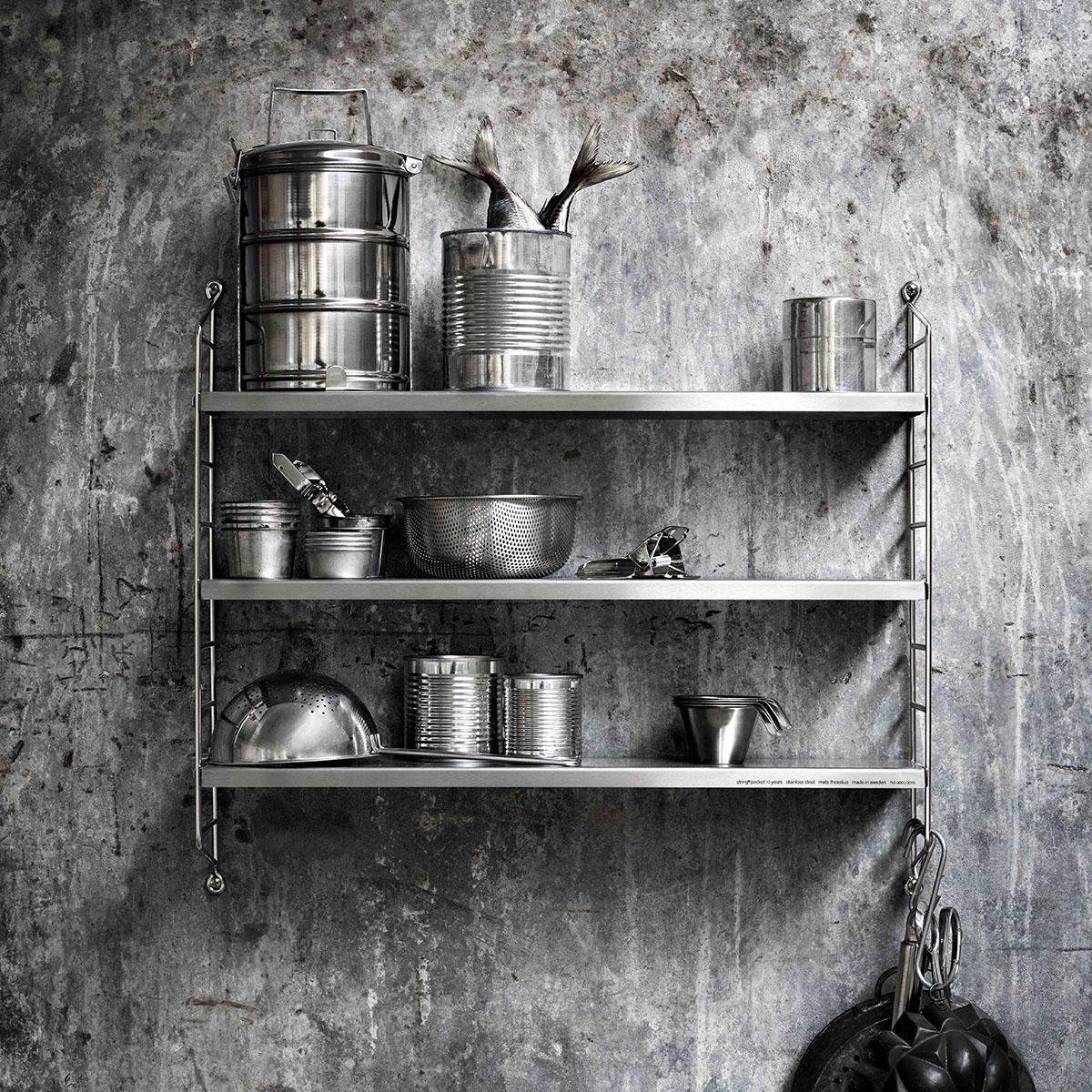 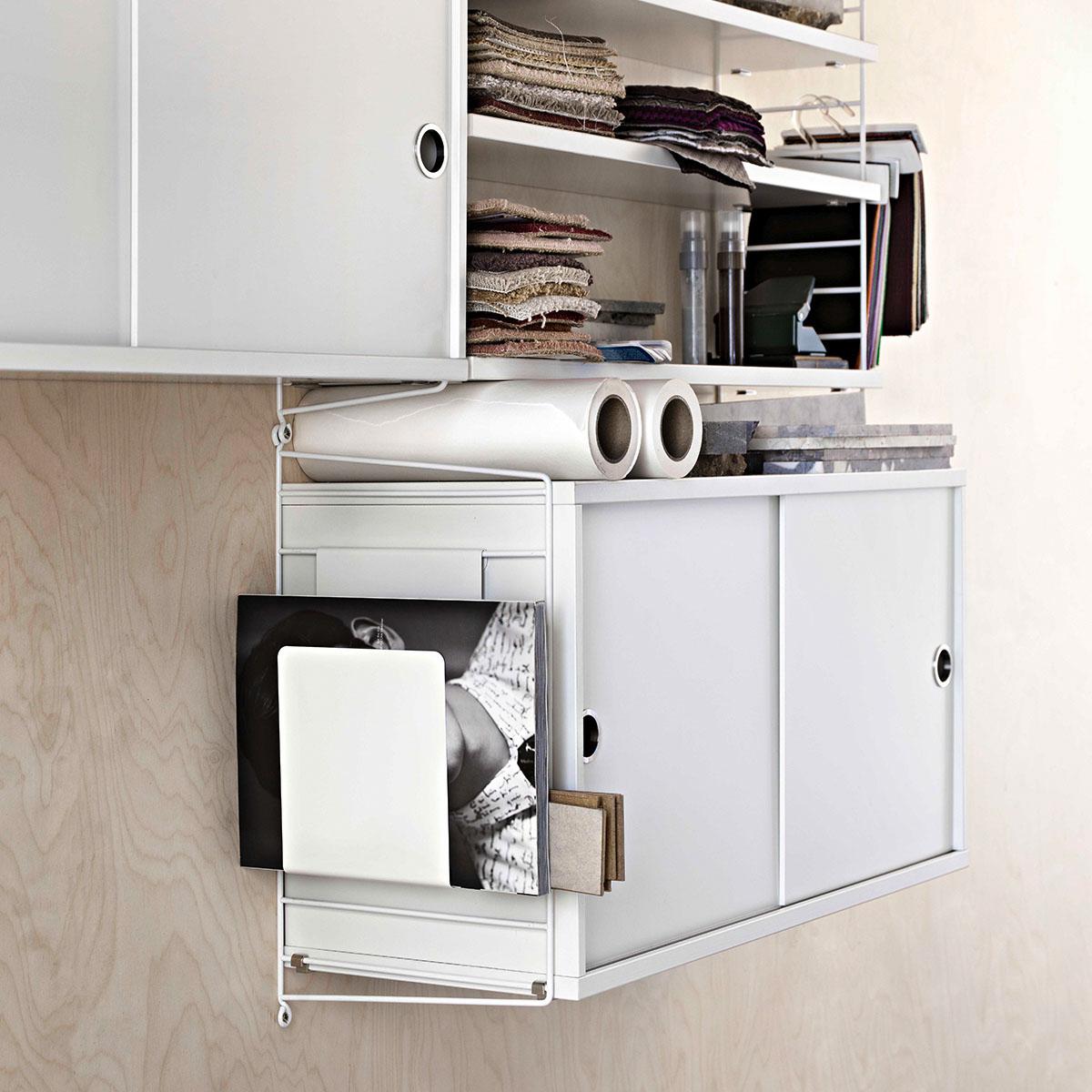 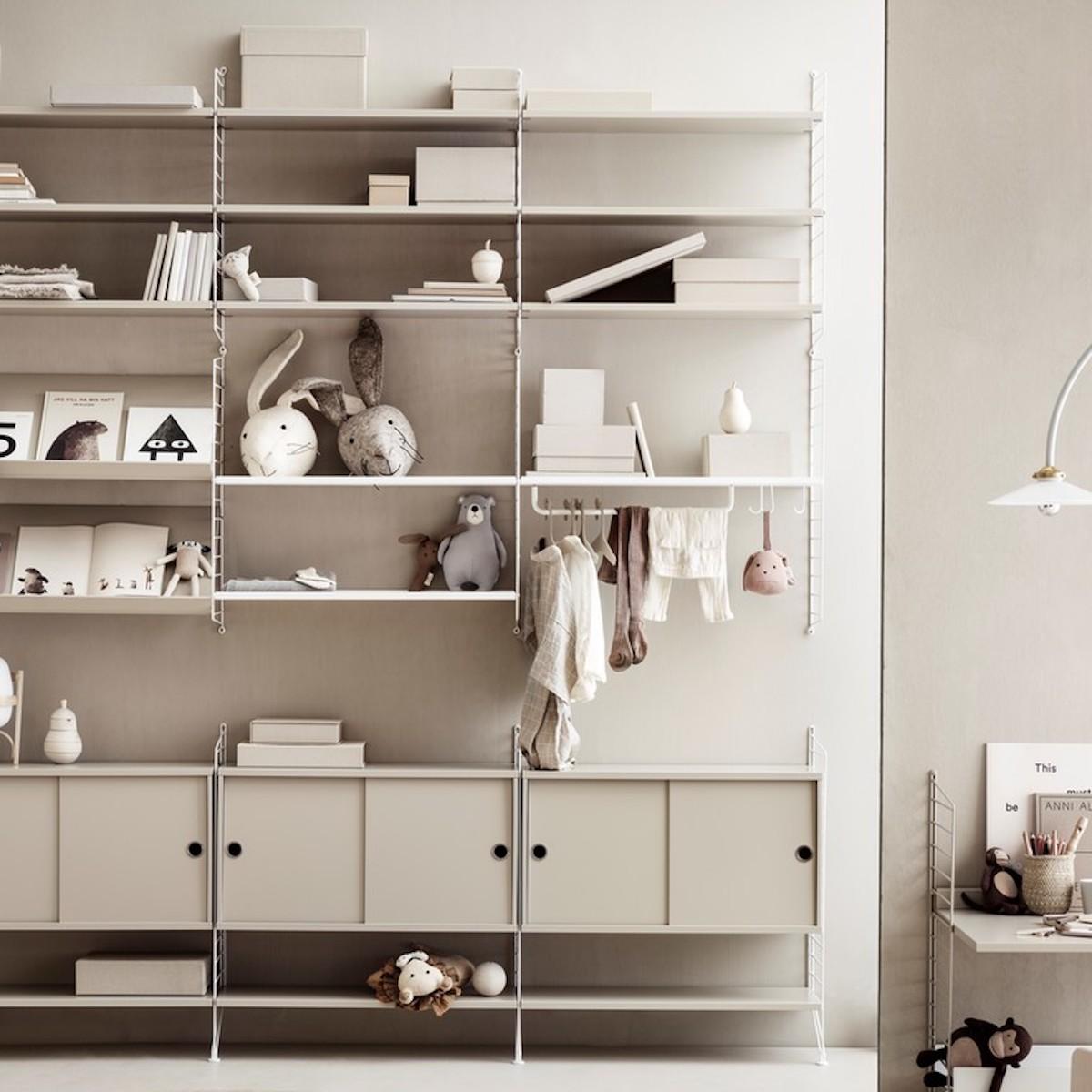 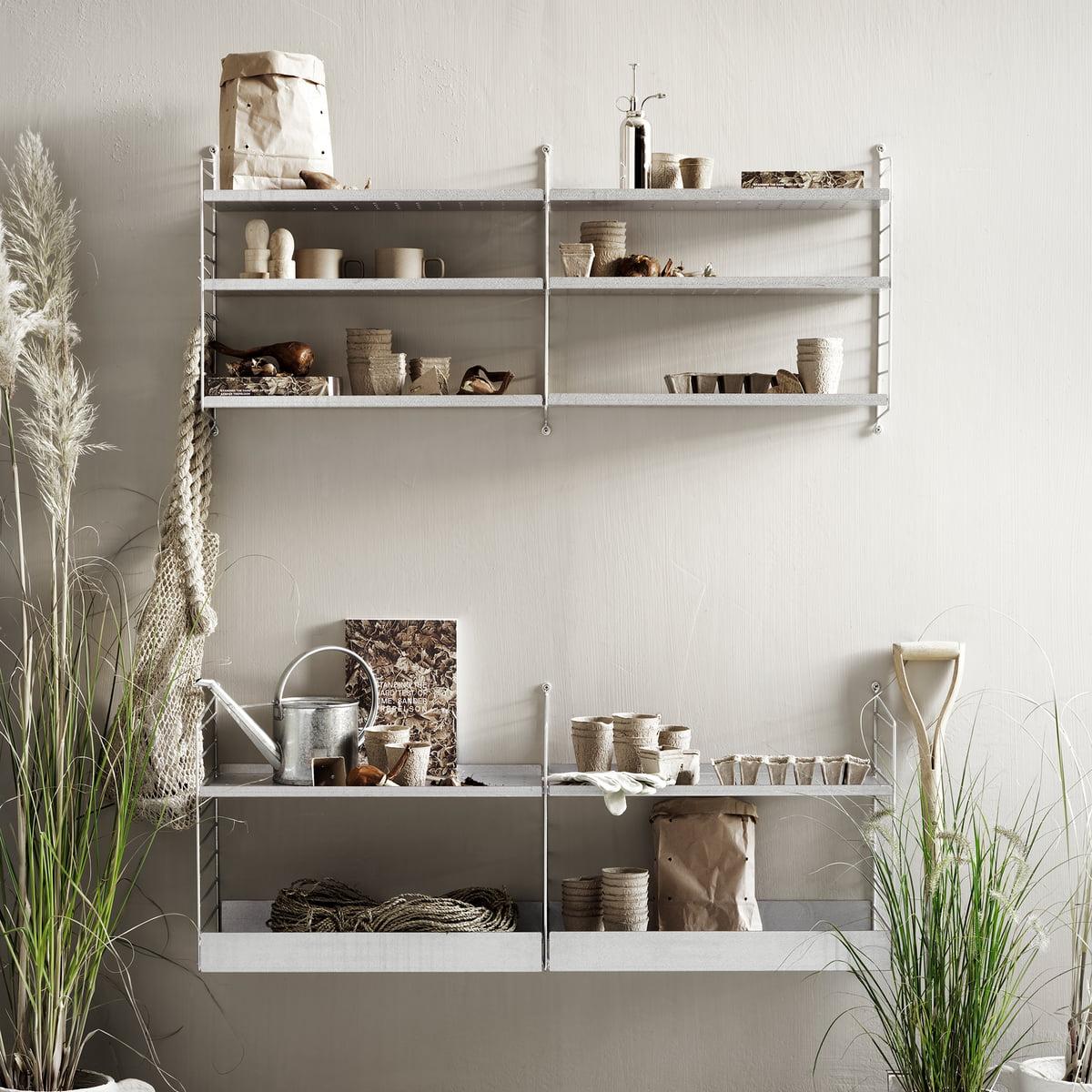 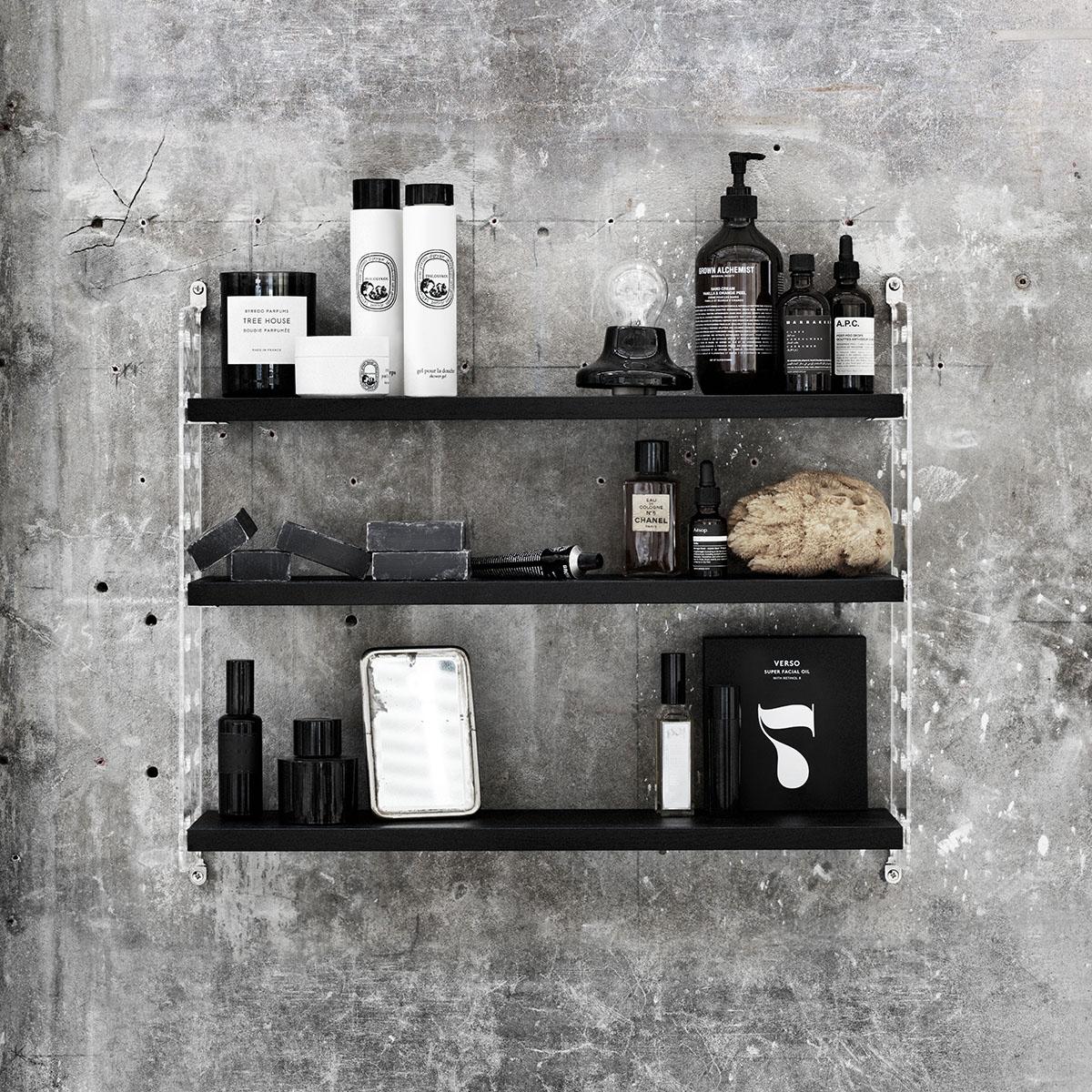 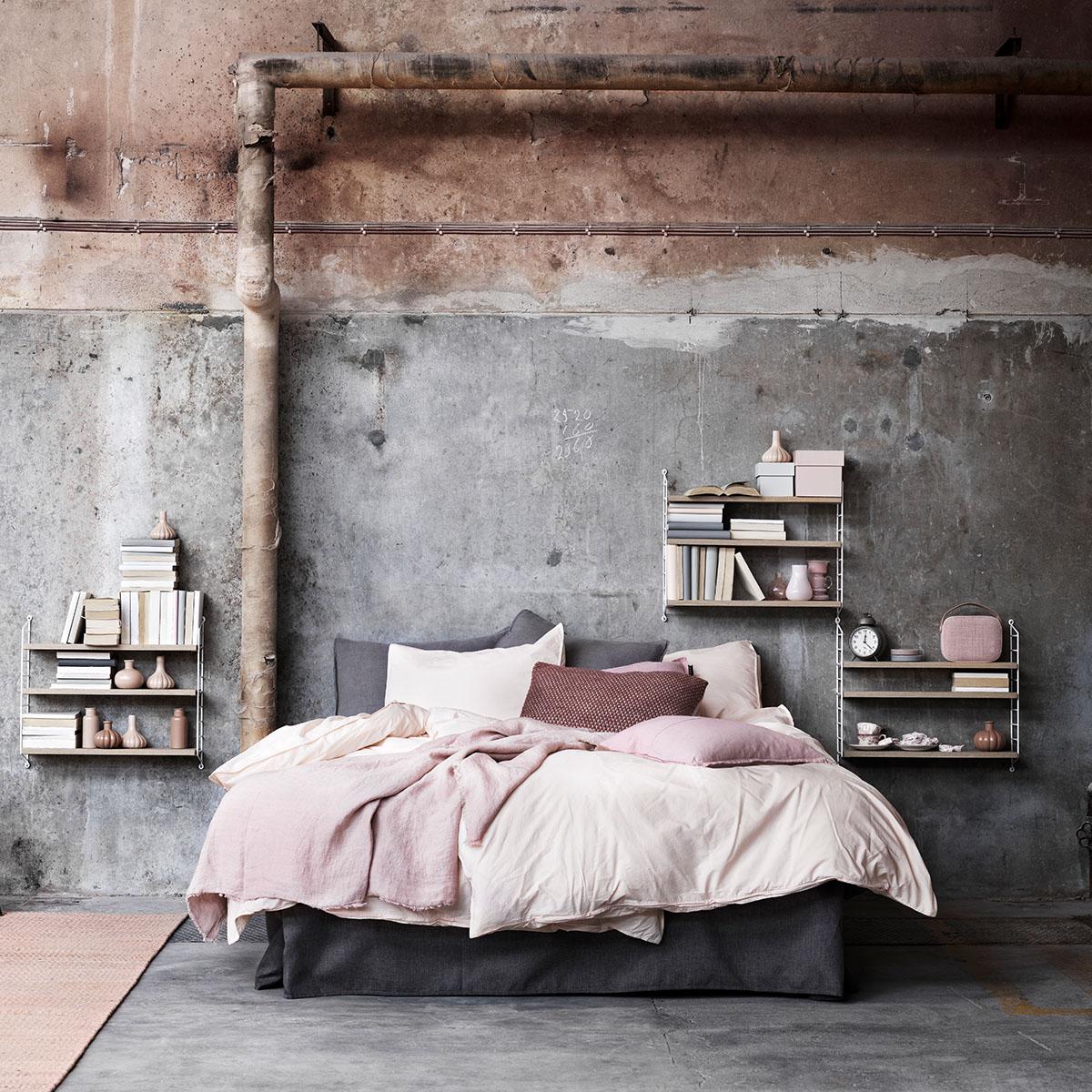 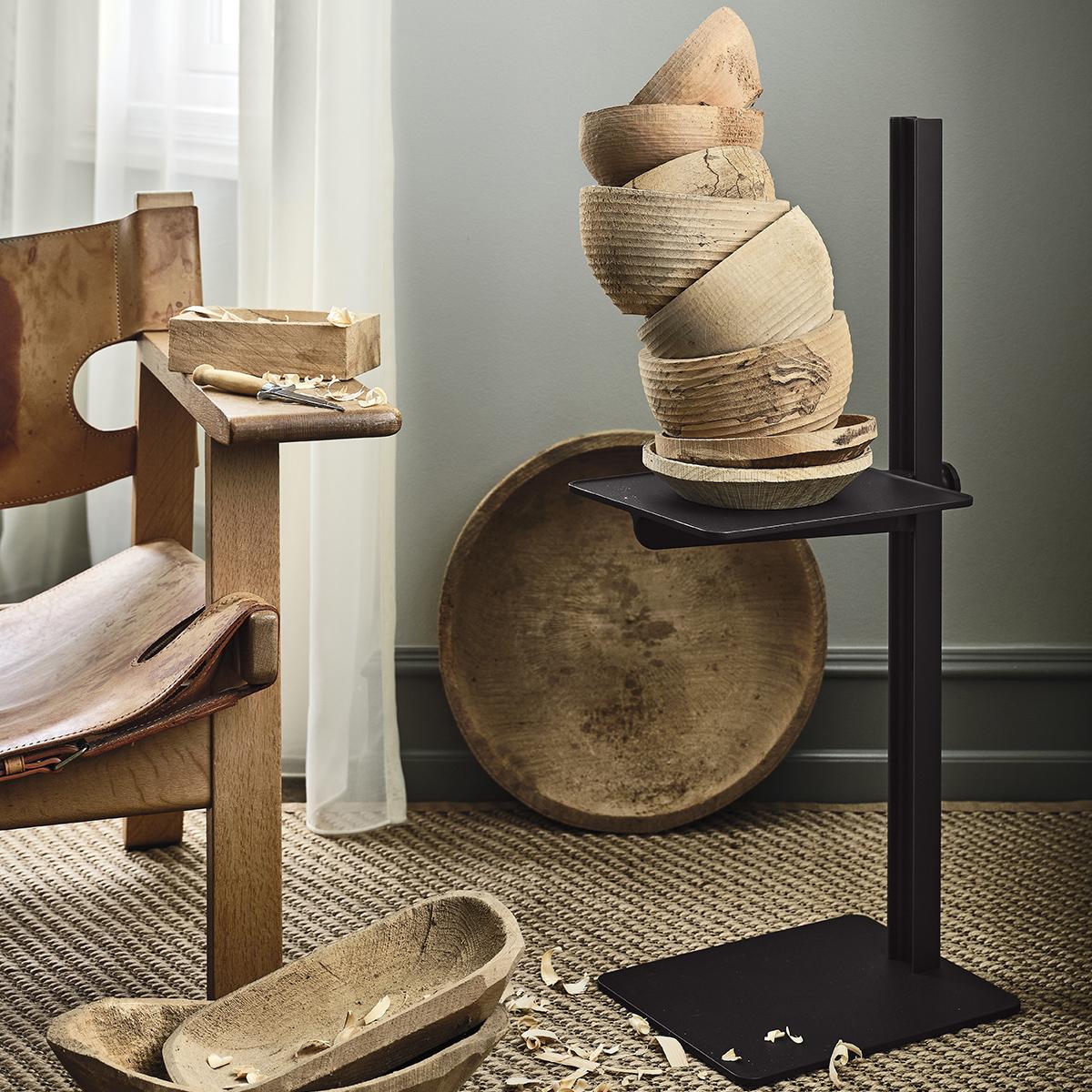 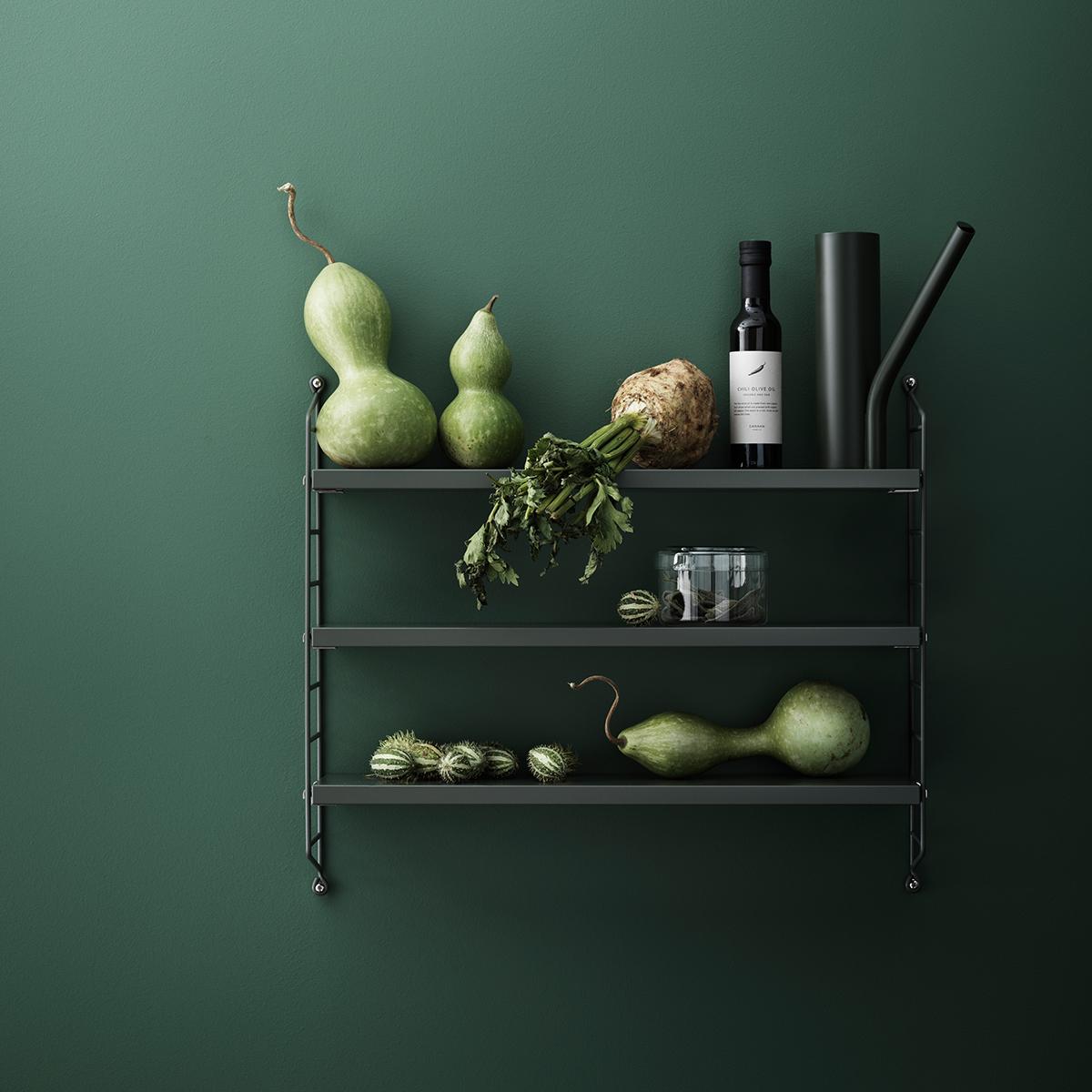 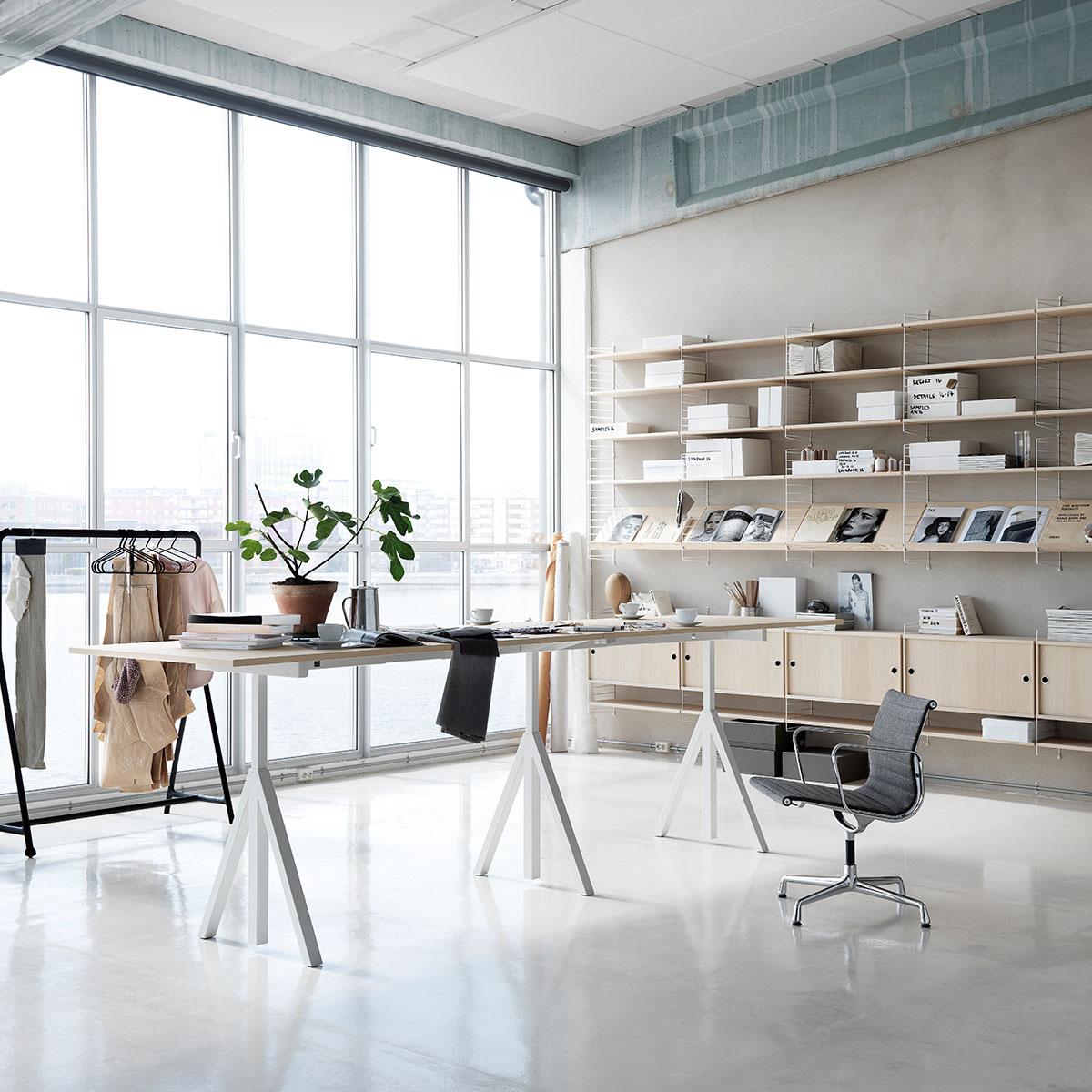 Thanks for subscribing, we look forward to sharing Scandinavian Luxury with you.

My Grid is a tool created by Great Dane for customers to save and share products as a source of inspiration, discovery and bookmarking. Get started by clicking the ‘Add to My Grid’ button on any product page.

If you would like any further information about a product or fabric sample, please get in touch.